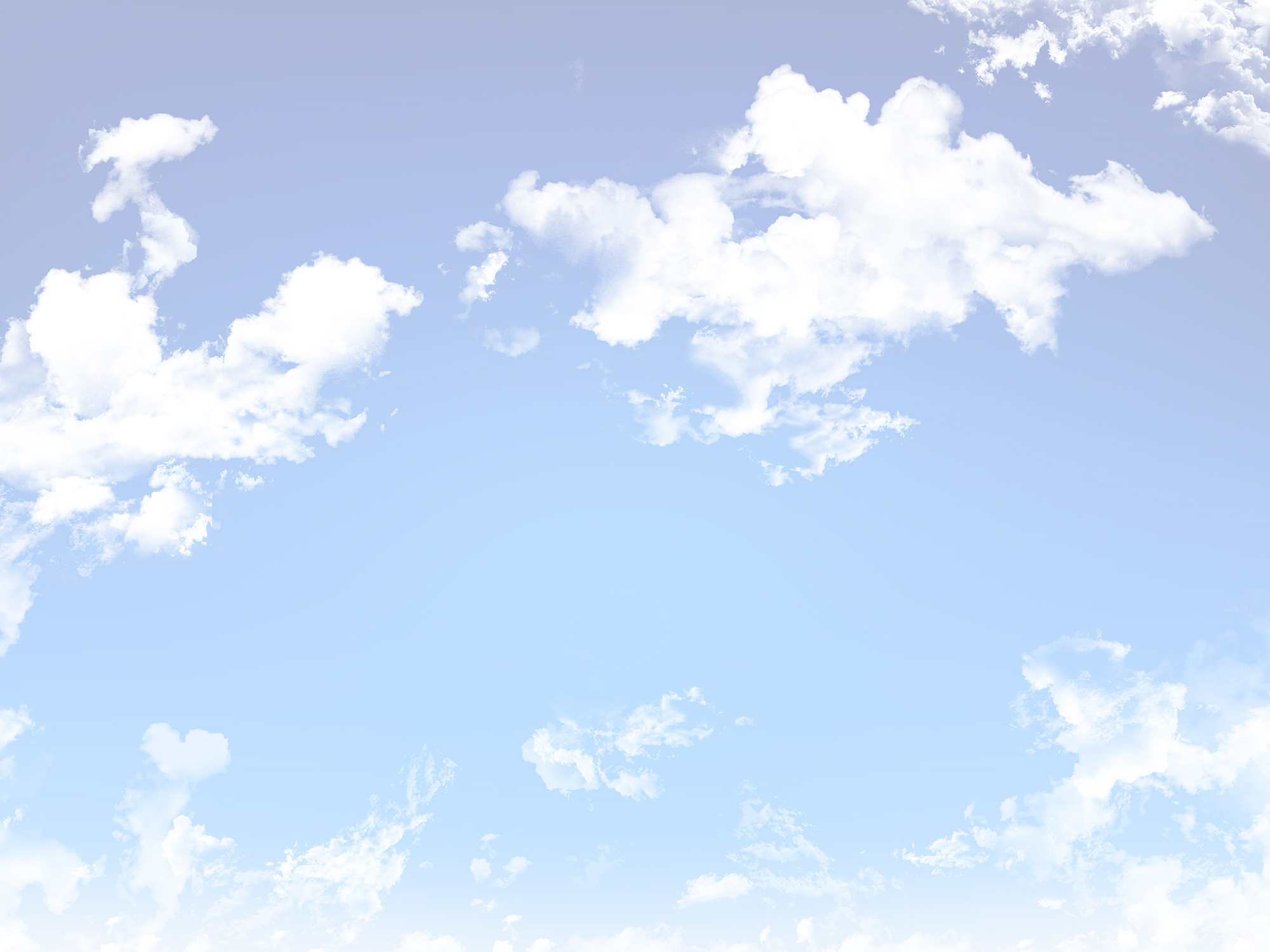 PROTEA is an Italian company which designs and realizes Ozone generators for the sanitation of air and water. The company began its path in the sanitation field in 2004 thanks to the collaboration with industry experts and to international research and immediately identified Ozone as the definite and innovative solution to the problems of unhealthiness.

Initially, PROTEA applied ozonation to Engineer Arnaboldi’s primary field: the Marine Industry. The deep knowledge of boats allowed PROTEA to identify the right solutions to many problems related to the life on board and to the use of water at risk of stagnation. (read more)

Ozone is a hyper-oxidant gas able to effectively eliminate odours and microorganisms such as bacteria, viruses, moulds, spores, mites and so forth. It is a natural occurring element which can be found in the upper atmosphere or also near storms and waterfalls. Characterized by a particular garlic flavour, Ozone has a molecule formed by three atoms of Oxygen (O₃). It is a highly unstable gas and for this reason it cannot be stored in tanks but it must be produced on site through specific generators called ozonizers. (read more)

How does Ozone work

The most common Ozone production method nowadays is Corona Discharge: the reason for this is that CD technology has a series of advantages compared to the previously used methods (e.g. UV lamps). Normally, a flux of dry air or Oxygen it is made pass through a high voltage electric discharge. The electric discharges break the stable Oxygen molecule and form two atoms of Oxygen. These atoms can then combine with other Oxygen molecules to form Ozone.

The Ozone produced is attracted by all the organic substances in its path. In particular, its molecules oxidise the cell membrane by creating holes which finally lead to cellular lysis. Once its oxidising action is finished, Ozone reverts back to Oxygen without leaving any harmful by-products.

Ozone is a broad spectrum germicide against bacteria, pathogens, yeasts and moulds, as well as viruses and protozoa. Compared to other disinfectants normally used, a microorganisms’ resistance to Ozone has not yet been detected: this is probably due to Ozone’s disinfection mechanism which involves the destruction of the cell membrane (lysis). (read more)