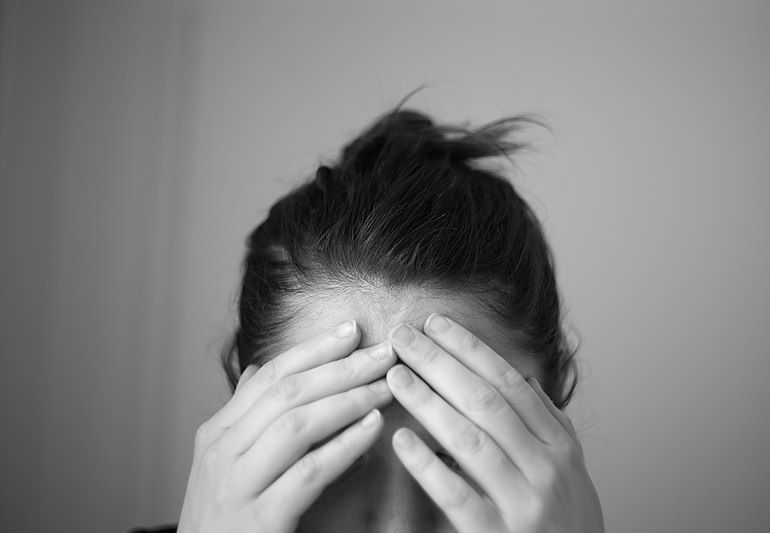 In the late 1970s, non-specific symptoms were noted in numerous occupants of new buildings, closed spaces and offices. At first, this condition was named “office illness” but soon the term “Sick Building Syndrome” (SBS) was coined by the World Health Organization.

What are the symptoms of Sick Building Syndrome?

Although the symptoms of SBS are modest, when it comes to working environments where people stay for many hours a day, the costs associated with these symptoms can be greater than more serious illnesses. Symptoms of such discomfort are generally:

What are the main causes of Sick Building Syndrome?

Although the etiology of Sick Building Syndrome is still unknown, various investigations have shown that the main problem of SBS is inadequate ventilation. There is also another trigger factor linked to the aforementioned problem of air conditioning and ventilation systems: the presence of volatile organic compounds (VOCs), some mineral fibers and microorganisms such as fungi and bacteria.

There is nothing different when it comes to boats. On the contrary, the relationship between the volumes of the rooms and the concentration of elements triggering this syndrome presents an even worse picture. In fact, there has also been talk of Sick Yacht Syndrome (SYS) or Sick Boat Syndrome. Some examples of factors that could trigger this syndrome:

Therefore, a new boat represents an environment that has all the prerogatives to be considered a source of possible discomfort. In fact, more and more people on board suffer from allergies, asthmatic factors, general problems and annoyances that are rarely connected to the described syndrome.

What are the solutions to tackle with the Sick Building Syndrome and the Sick Yacht Syndrome?

Among the solutions generally recommended to avoid the onset of this syndrome we find:

What are the solutions offered by Protea ozonizers to solve the Sick Building Syndrome and the Sick Yacht Syndrome?

In addition to the possibilities outlined above, Protea believes that there is a more effective solution to prevent Sick Building Syndrome and Sick Yacht Syndrome: Ozone. Protea ozonizers recommends applying Ozone in two ways:

Fan coil treatment with Ozone: sanitized air on board the whole yacht 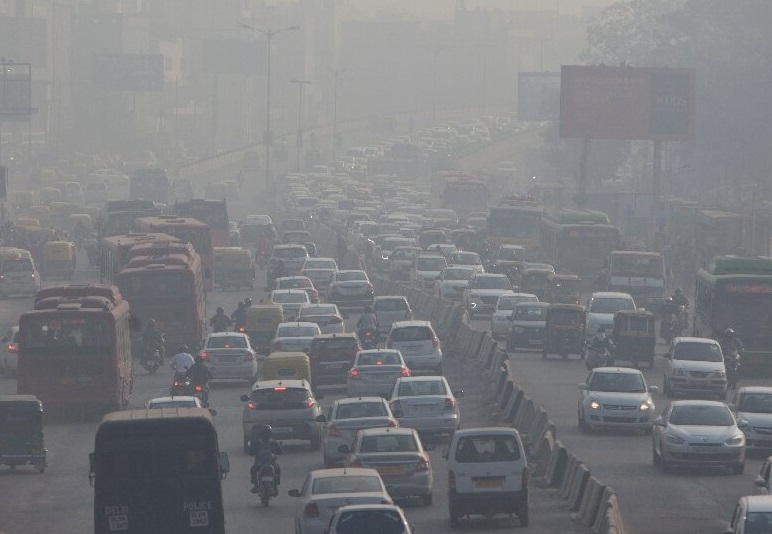 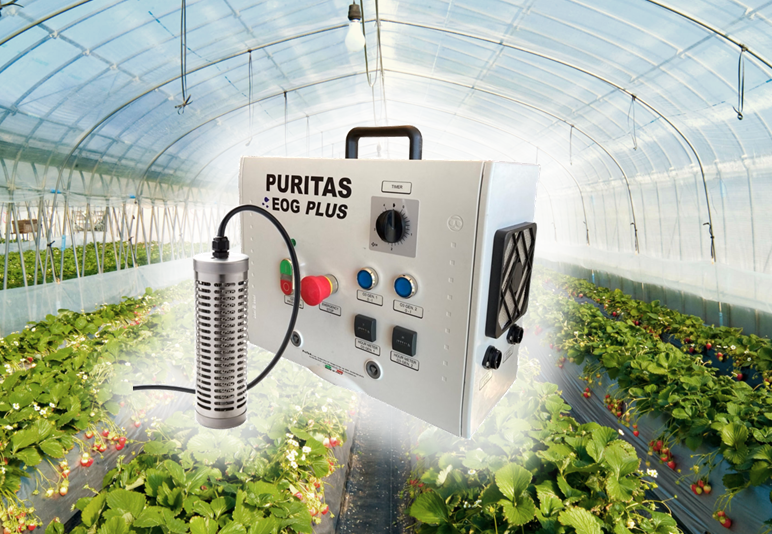 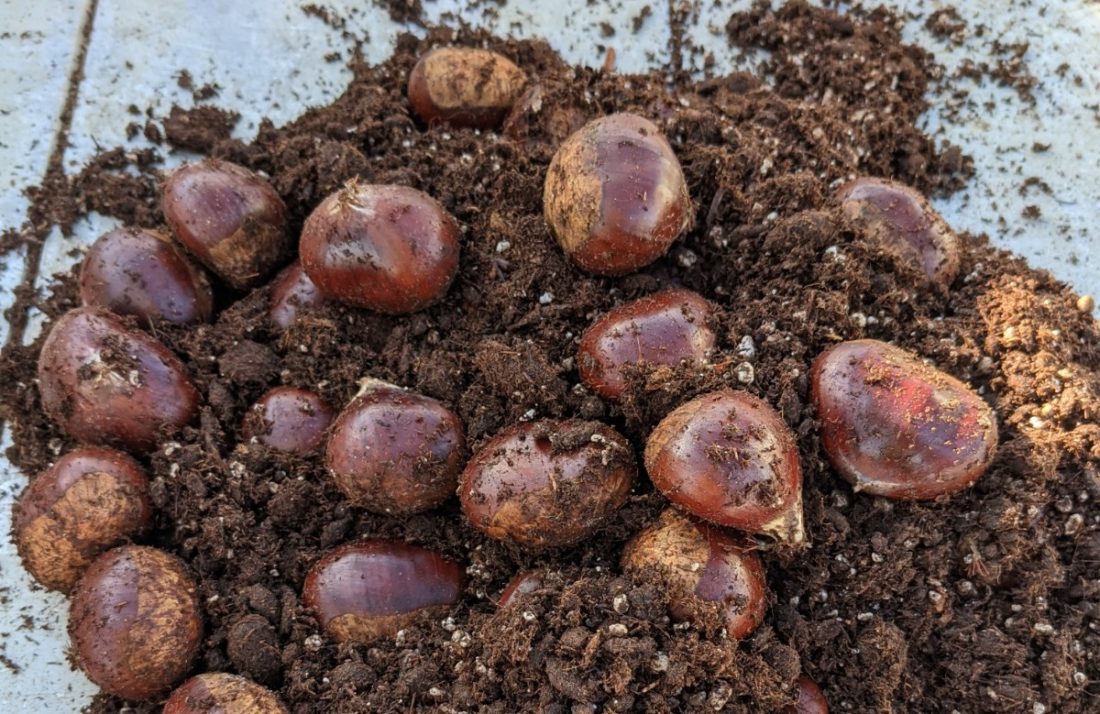